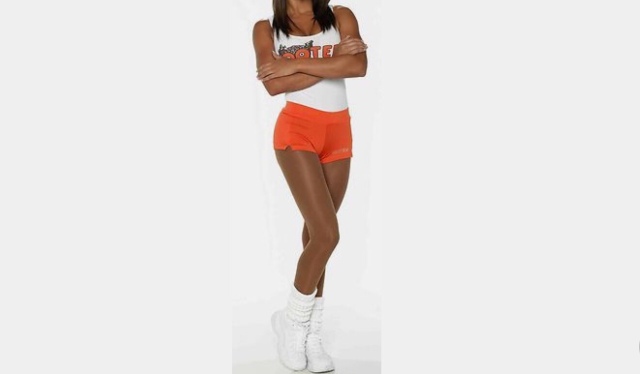 I had reason to visit a ‘Hooters’ franchise in Long Beach, California recently. A friend wanted me to buy a tee shirt for his wife. It was meant as a joke and, apparently, as soon as he was released from hospital they had a good laugh about it.

I was just a little bit surprised, on the day, to discover that they were promoting themselves as a ‘family restaurant’. I had previously assumed that ‘family’ implied that there were lots of things to amuse the kids and that ‘restaurant’ implied a certain minimum standard of nutritional offerings. As far as I could tell, unless the kids were still breast feeding, Hooters were not really keeping up their end of the bargain.

Don’t get me wrong. The staff were friendly and the beer was cold. If not for other commitments I would have been happy to linger. I am just suggesting that a bit of ‘truth in advertising’ might be a appropriate. ‘Cold beer and tits’ would be fine. I doubt that it would have any negative impact on the bottom line.

Anyway …… I would have let this all pass if it were not for a post from Lou. Lou has been a bit quiet of late and it was refreshing to see him back. He has always been a monument to good taste and his thoughts on ‘Hooters’ this morning was no exception.

All this is to preface the fact that my reply to Lou was tasteless, misogynist and misdirected. But I repeat it anyway. Because, just occasionally, that can be a bit liberating.

They stand up straight

And look their best

Puff out their chest

But think me purile

That I am not here

I do not judge

I do not care

I did not see

We have missed the point

6 thoughts on “A Family Restaurant”