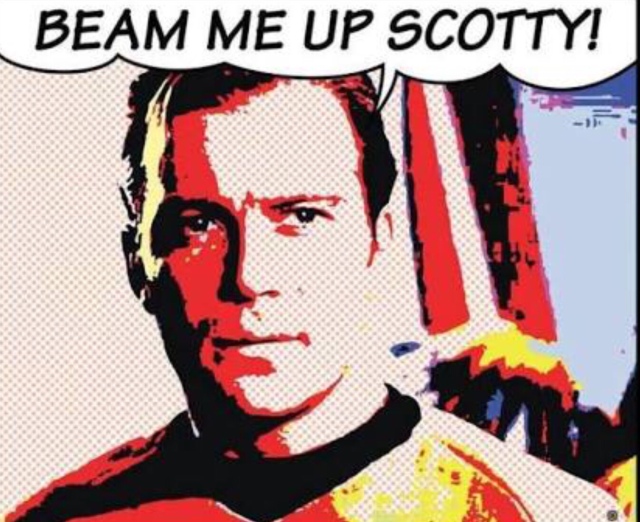 Oddly enough the word has a sort of significance in a sort of career I sort of have.

But on a personal level I’m against the idea.

I don’t think we should be allowed to push the restart button. Life would be just too easy.

Imagine if you could always start over when things went pear-shaped. Imagine if every decision in life was reversible.

To be sure, we’ve all wished for such a button more than once over the years. Remember the day you paid a fortune for a new gadget only to find that an updated and vastly superior model was released the following morning? At half the price? And the guy next door who you secretly despise bought one? Remember the day you drove your car, at speed, between two poles just far enough apart to allow passage? Only to discover that they weren’t? Remember the day you talked your girlfriend into visiting a nude beach? And your father was there? Alone? Remember that time (different girlfriend) that you were both in bed and nobody had any clothes on and there was absolutely nothing that could possibly have gone wrong at that point? And then you said something about the cute little dimple on her bum?

Sure. We’ve all had those moments. And it might have been nice to erase them. But where would be the commitment? Decisions would not be decisions at all. They would be laboratory experiments.

And I know that the word ‘commitment’ is one rarely escaping from my lips. But, in principle anyway, I’m all for it.

I know, also, that people’s lives are invaded by tragedy, by joy, by disease, by good health, by loss, by gain and sometimes just by really shitty weather. But these are not restarts. They are turning points to which everything that came before has led.

Don’t turn around. Don’t go back. Just follow the path. It is your path. And it was always meant to be.