To my already impressive portfolio of writing contest failures I can today add another. It is meant to be 1500 words (which it is) meant to be non-Fiction (which …. well, maybe not quite) and meant to be of a high standard (that may have been an issue). The requirement was to describe something that I had had to remember. Or something like that ….

Anyway I was eliminated in the first round. I have a perfect record in that respect.

But …. for better or worse …. in the name of artistic honesty ….here it is

***** have just discovered another reason that it may have failed. It was swallowed by my email system and never left the building ****** 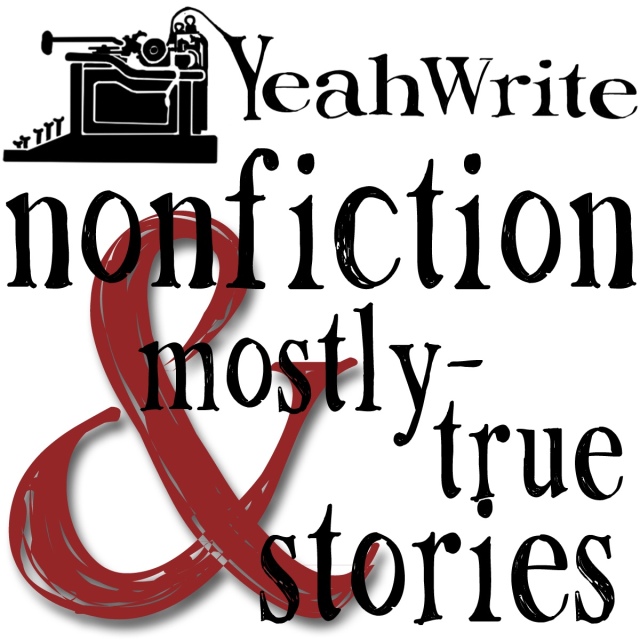 I should make something clear from the start and stress, primarily, that I am not a liar. My truth may not always mirror your truth but that is just in the nature of truth itself. Likewise, my memories of certain events may differ from the memories of others but any apparent contradiction can normally be explained with reference to differing perspectives. Distortion may occur through the filter of time or via the influence of external circumstances but eventually all that we need to agree upon is the essential framework. The big things. The little things are unimportant. Or so I have discovered.

Likewise, I would like to be unequivocal in my denial of any direct connection to a moral misdemeanour. If an infidelity has been committed (and I have no specific knowledge to suggest that it has) then such occurred beyond my scope of awareness. I have no memory of it, in other words. When I was asked to confirm certain facts by way of an alibi for an old acquaintance I did so based on the assumption that it was requested merely to bypass what may have otherwise led to an unnecessary misunderstanding between partners.

And there’s something else you should know.

I drink a bit.

Allow me to elaborate.

Dave Roberts and I had a difficult relationship at school. We were different sorts of guys. He was a sportsman, I was not. He was popular with the girls, I was not. That sort of thing. He was bigger than me.

So whilst it was common, in later years, for Dave and I to pass each other in the street and exchange glances of mutual recognition it was most unusual to subsequently strike up any sort of conversation. On one occasion, however, he approached me with urgency.

“Pete!” he unexpectedly exclaimed that day, “thank God you’re here!” He had always called me ‘Knob-Head’ at school, incidentally. Everybody had.

“We’ve got to get our stories straight.”

With this he grabbed me by the shoulders and shook me a little bit. “Just listen to me,” he hissed, “its important.”

“Right.” I said, without the vaguest idea of what was to come.

“So,” he continued, “last night, right?” He was whispering with something of an insistent confidentiality and, in the presence of this local football hero, I confess to having found the atmosphere slightly infectious. “We were at the club. You and me. At the club. Together. Right?”

“Right,” I confirmed whilst attempting to send urgent messages to whatever part of my brain might contain reliable details of the previous twenty-four hours, “what were we doing at the club?”

“Drinking, you idiot. What do you think we’d be doing?”

“Not me,” I said as vague recollections found a path into my consciousness, “I was drinking red wine. Cabernet.” He looked at me with a mixture of confusion and reluctant admiration. “Cabernet,” I repeated, “remember that. It’s the little things that matter.”

The fact is that I had been drinking the night before. Heavily. As unlikely as it sounds I may have been drinking with Dave. He seemed certain of it. And who was I to argue? So we continued to reconstruct details of the previous evening as we stood there on the street.

We had met about 7:30 in the car park, decided to share a Chinese meal, discussed old times, had a bit of a conversation about Mr Simms the maths teacher, a few laughs about the school camp of ’74 and played a game of darts.

“You did,” he replied initially, before looking me up and down and correcting himself. “No. She’ll never believe that. I did.”

It was just at that moment that an attractive blonde woman who I immediately recognised as Amy Tyler, a bombshell from the year below us, pulled up in a car. She leaped out of the vehicle and approached us with what I recall as being an expression of alarming malice before grabbing Dave’s shirt. “Where the f…,” she started to say before Dave interrupted her.

She turned to me. “Knob-Head?” she responded and examined me closely, “Is that you in there? You look worse than you did at school.”

This was my cue. “Yes,” I confessed, “I tied one on with Dave last night. I’m a bit the worse for wear.”

But I could tell that she wanted further details. We had them. Plenty of them. She didn’t really need to ask the questions. We just provided the answers. Honestly, it was astonishing what we had retrieved from the fog of the previous evening and had now painstakingly recommitted to memory. She was greatly impressed, for example, with our relating details of the guy who had won big on the pokies. “Six thousand, four hundred and thirty-five dollars,” we told her in unison.

In retrospect we may have remembered a little too much. But we almost had her. Her and Dave were getting into the car and bidding me a fond farewell when she turned to ask me a final question.

Dave was in the driver’s seat and frantically feeling around for the keys. Upon hearing this final line of enquiry he started moving his arms around in some sort of swinging action.

“The hockey club,” I offered.

She stared at me blankly. Dave was shaking his head and continuing to imitate some strange sporting activity. I tried again. “The cricket club?”

As it turns out there are only two clubs in town. A car club and a golf club. It’s weird that I don’t remember where the golf club is located.

3 thoughts on “Here we go again ….. An Unreliable Memory”