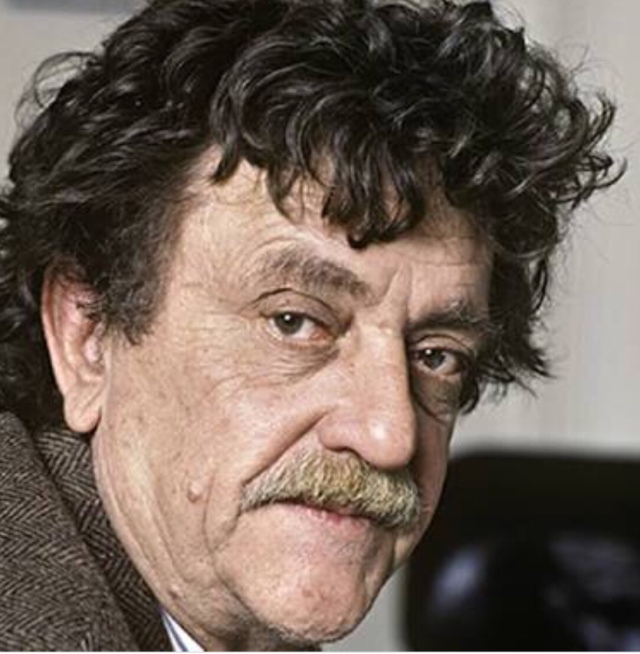 I was reading something Here from Sarah Doughty atHeartstring Eulogies and, whilst I thought it very nice, it is not a sentiment that I necessarily agree with. Not at this very moment, anyway.

I was reminded of Kurt Vonnegut who (as I recall) suggested to his wife, when everything went belly-up, something to the effect of, “I’m sorry, darling, I just wasn’t enough people for you.”

And so I came across the following which I repeat word for word, without further comment.

I supply it also to provide some contrast with a recent little poem of my own that I posted earlier today.

What do men want? They want a lot of pals, and they wish people wouldn’t get so mad at them.

Why are so many people getting divorced today? It’s because most of us don’t have extended families anymore. It used to be that when a man and a woman got married, the bride got a lot more people to talk to about everything. The groom got a lot more pals to tell dumb jokes to.

A few Americans, but very few, still have extended families. The Navahos. The Kennedys.

When a couple has an argument, they may think it’s about money or power or sex, or how to raise the kids, or whatever. What they’re really saying to each other, though, without realizing it, is this:

“You are not enough people!”

I met a man in Nigeria one time, an Ibo who has six hundred relatives he knew quite well. His wife had just had a baby, the best possible news in any extended family.

They were going to take it to meet all its relatives, Ibos of all ages and sizes and shapes. It would even meet other babies, cousins not much older than it was. Everybody who was big enough and steady enough was going to get to hold it, cuddle it, gurgle to it, and say how pretty it was, or handsome.

Wouldn’t you have loved to be that baby?”

One thought on “Marriage”