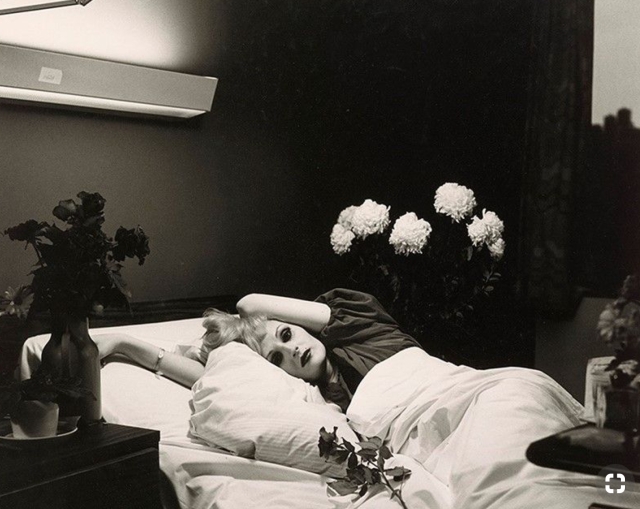 I was interested in producing something for a braveandreckless Challenge and had already jotted down a few ideas before returning to her post and realizing that I had not really read it at all and had stepped well outside the guidelines (had never really stepped in them in fact). I encourage you all to have a look at it and have a go. It is a request for blatant plagiarism – so that has to be give us all some chance of a strong voice.

In the mean time I thought I would post the thing I started, since it doesn’t count. The stolen words come from ‘Haunted’ by Shane McGowan, ‘A Fairytale of New York’, also by Shane McGowan and ‘Just Like Fire Would’ by Chris Bailey. I connect them all in that they share a somewhat melancholy view of the past.

She had called to me through the snow. To say goodbye. And so I knew that soon the world would be covered with ice.
I sat beside her bed that night in the motel room. Her eyes were closed and mine were cast like steel. I drank the wine she had left on the table and I tried to think of yesterday.
Because I knew tomorrow was too far.
I looked down at her and let my hand brush gently over her cold skin. “Do you remember that sunny day,” I asked, “somewhere in New York in the middle of nowhere?”
Her eyes opened just for just a second as if to take in the memory and when she spoke her voice was as it had been all those years ago. “Didn’t have nothing to do that day,” she whispered, “didn’t wanna do nothing anyway.”
And I remembered. We had walked and talked and turned ourselves into what each other wanted. “You were so cool you could have put out Vietnam.” I said.
“Sinatra was swinging,” she remembered too, “all the drunks they were singing.”
We had kissed on a corner then danced through the night as the boys of the NYPD choir were singing ‘Galway Bay’.
And bells were ringing out.
It was Christmas Day.
“You were handsome,” she lied, but her voice was barely audible.
“You were pretty,” I assured her, “Queen of New York City.”

But now it was a different time and as she lay there I could see the life slipping away from her. “Go back to sleep,” I told her, “you were dreaming.”
She weakly shook her head. “I wasn’t dreaming. You took my dreams from me when I first found you.”
My hand was now locked on hers. Our fingers intertwined. “Your dreams?” I replied. “I kept them with me babe. I put them with my own.”

And I know that I can’t make it all alone. I’ve built my dreams around you.

And then she was gone. I heard her last breath escape and I tried to inhale it. I had nowhere to go. So I sat there where she had been. I smoked my last pack of foreign cigarettes. I stayed there only to survive. I touched her then but we would never touch again.

And the ice is covering the ground.