I have actually never been to Boston. But I have been to Starbucks. 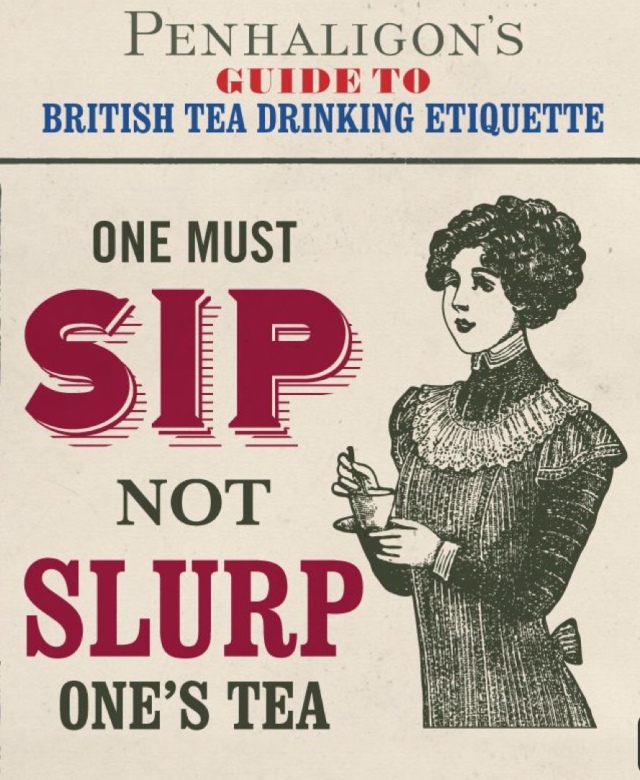 He was tired. And lost in a strange city. And so he sat nervously at a table with his suitcase, equally unsure of its position, sitting beside him. He needed a cup of tea. For, as his father had once explained to him, “one requires only a sip of Twinnings for one’s soul to be transported magically back to the motherland.”

His own preference was for Earl Gray and, whilst he acknowledged the faint French influence in that particular blend, he viewed it nevertheless as being quintessentially English. Alas, there was no such choice available, and so he ordered what was simply described as ‘tea’. When it arrived it did so in a paper cup from which dangled a string. Further investigation revealed the string to be connected to some sort of tiny sack which was now swimming in steaming discoloured water. He could not help but be reminded of women’s sanitary products.

Searching for more palatable alternatives he inspected the menu again, but recognised only one name. He examined his Rolex. It was 3:26PM. And surely, even here, they knew that no gentleman would order a ‘cappuccino’ after midday. All the other offerings, however, were unintelligible to him and had evidently been created by someone under the impression that a word could be translated into Italian simply by the addition of the letter ‘O’.

The café itself had a name he assumed to have been derived from a cheap science fiction novel and, thinking about it now, he wondered if he was still within the civilised world at all. Perhaps, as he slept, his aeroplane had been mysteriously diverted, mid-flight, to another galaxy inhabited by a life-form intent on imitating humanity, but falling somewhere short of success. Or perhaps he had been through a time vortex of sorts and had landed in a future where culture had undergone some kind of horrific mutation. This was, he suddenly remembered, ‘New England’.

And whilst the other inhabitants were speaking what sounded like his own language he could only make out occasional words. Everyone seemed to be wearing running shoes but showing no other signs of athletic exertion. Hats were being worn indoors. Backwards. He was horrified.

And everywhere there were red socks.