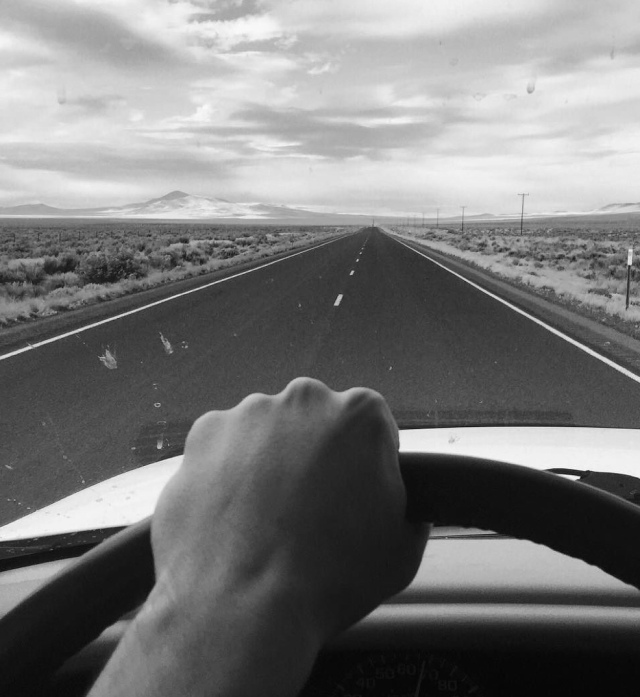 I am (due, I suppose, to my fetish for emotional masochism) about to enter yet another NYC Midnight Challenge . History will record that I am yet, despite numerous valiant attempts, to progress beyond the first round. Any thought that 2019 will produce a different result would be, clearly, delusional. And the fact is that I am feeling, right at the moment, even less inspired than usual. There is some comfort to be taken, however, in the knowledge that I cannot do any worse.

I will keep you informed.

Anyway, I was looking through previous entries trying to see where I might have gone wrong (the bit residing between the title and the words ‘The End’ seems to be my stumbling block) and I came across an entry to another competition that I suspect was so poor that I didn’t even bother entering it. All I can tell you is that it was a maximum of 500 words and was about ‘a border’.

I post it here, therefore, just to give it a brief moment in the shade and to at least post something, which is more than I have managed for a while.

I stopped the car, as had become habit, on a turnout which lies almost exactly halfway between Las Vegas and Flagstaff. The highway has gradually risen to a minor summit at this point and, on a clear night, the distant glow of civilisation can be seen in either direction. It is a place, good as any, to consider one’s meaningless relationship with the cosmos.

The first hints of a new day were painting a faint line on the horizon but above me our galaxy still shone brightly. I lit a cigarette and looked up at the stars as I exhaled the first of the smoke. It can be deceptive to observe the universe as it races away from you and imagine that you are staring into the future when, in fact, you are waving goodbye to the past. I wondered, on this occasion , if the past may be pointing accusingly back.

Over the last two years I had broken each journey here. Just to breath the air. And to contemplate great truths whilst simultaneously concocting minor falsehoods. This was the border. Where I had drawn a line between one life and another.

The miles that separated her and I had meant nothing in the beginning, for during those early days of passion we would, if need be, have conducted the affair from the opposite poles of the planet. But the nature of time is to push everything apart and eventually the long highway came to represent more than just an obstacle of geography. Eventually the truth found its way across the border and the two sides of reality conspired against us.

We told lies. Both of us. To hold us together. That is how love works. Because nobody wants to hear the truth – not all of it. My lies had been more grandiose than hers, I suppose. I was relieved now, at least, that I need lie to her no more.

In the end there were just too many questions. Questions that became increasingly difficult to evade, more carefully phrased – more deliberately designed. The meticulously manufactured barriers I had erected here at the border began to topple. The truth found its path along the highway. And the truth was in no mood to set us free.

But we could not both live with the lie, she said.

And I knew that she was right.

I have been down this road before, so to speak, and, as unpleasant in the short term as it may be, nothing lasts forever. Time does not come to a standstill. The universe continues its journey from nothingness to nowhere. I choose to stay aboard for the ride.

So, as I stood there before another melancholy sunrise I knew that it was time to move on.

I had only a few hours to return to Las Vegas before my absence would be noticed. And I had yet to dispose of her body which lay cold and emotionless in the trunk.

13 thoughts on “The Border”