This is not mine. I lifted it from elsewhere. But it appealed to today’s mood …. 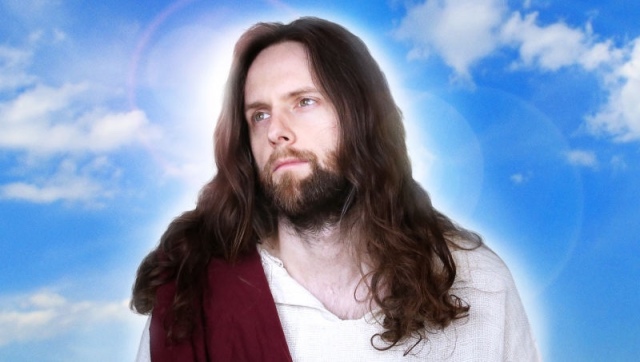 CHRIST SUPER EMBARRASSED ABOUT ALL THAT STUPID SHIT HE SAID 2,000 YEARS AGO

THE HEAVENS—Admitting that He almost couldn’t bear to look at those old speeches from his Nazareth days, the Lord Jesus Christ told reporters Monday that He was super embarrassed about all that stupid shit He said 2,000 years ago. “Man, I was into some really weird religious mumbo-jumbo back then; all those long-winded, preachy parables I told my apostles are just so not me,” said Christ of the multiple sermons He gave, many of which He now views as pretentious and overwrought, adding that He was only 30 years old and still learning how to be the messiah. “Honestly, if I had known that people were going to write down everything I said and turn it into the New Testament, I probably would have been more careful with my words. I deeply regret uttering any of that ‘love thy neighbor’ shit. I hated the inconsiderate assholes who lived next door. Man, just thinking about me blathering on during the Sermon on the Mount, I totally get why Pontius Pilate wanted to crucify me.” Christ, who described his many miracles as “cringeworthy,” also conceded that He was still pretty proud of that time when He multiplied those fish and the loaves of bread

4 thoughts on “It’s that time of year. News of Jesus.”

Leave a Reply to what sandra thinks Cancel reply