Word of the Day – possibilities 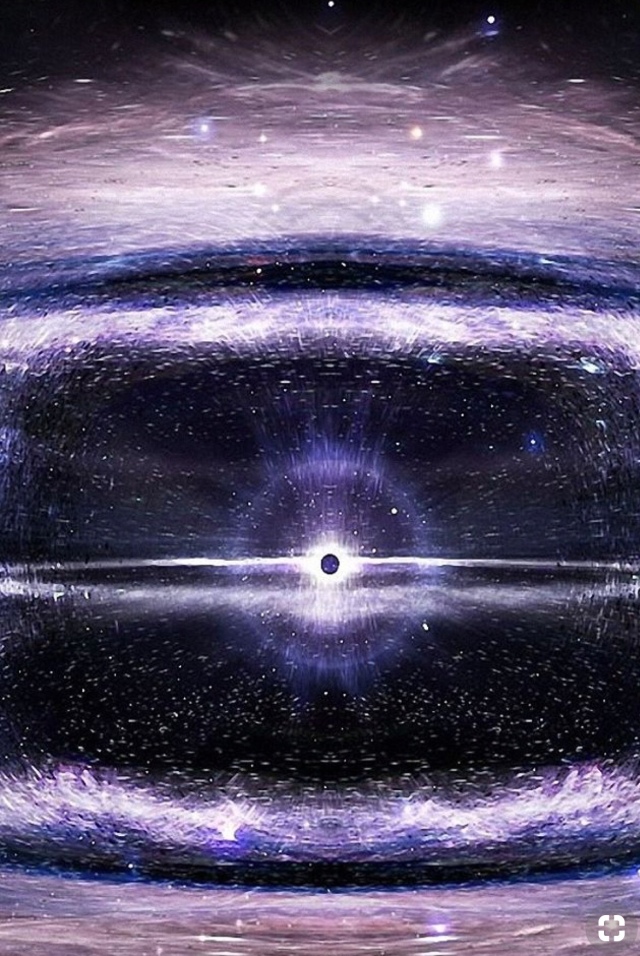 Do you believe in the Big Bang Theory? I’m not talking about the infantile and incredibly irritating television show, to be clear.

I’m no scientist but it seems to me that if everything originated from that singularity ( I mean everything) then everything can be traced back to it.

Answer: The Big Bang. You can save a lot of time with those endless kids questions by skipping straight to this at the first mention of the word ‘why’.

Let’s look at it from the other direction. Let’s start at the Big Bang.

Kapow! Light and matter come into existence. One bit of matter hits another bit of matter and then there’s little collisions everywhere. Cause and effect. Cause and effect. Cause and effect. So everyone of these little incidents through the eons leads to a hot day after which I poured myself a glass of water. Along the way planets were formed, species were developed, Kings married Queens, and so on. I delude myself that it is my decision whether or not to drink the glass of water. Rubbish. The events leading up to the inevitability of me drinking the water were set in motion at the Big Bang.

So …… there are no possibilities. There aren’t even any probabilities. Everything is a certainty. If I could feed the whole thing into some sort of super computer I could tell you in advance what colour socks you are going to wear tomorrow (blue, by the way). But, then again, if I was in a position to predict everyone’s sock colour then I should have been in a position to predict that I could predict everyone’s sock colour. I admit that it can all get a bit confusing. But so it was always meant to be. And it is possible that, in an act of civil disobedience, you choose to defy me and pick another sock colour. Have I changed the course of history by making predictions about it? No. That was always going to happen.

I think I might have spoken about this all before. I’m sorry that I am so fucking boring. And predictable.

And if you find all of this a bit depressing then let me assure you that it can get worse. Do a google search for ‘Big Bang Theory’. The first five pages will mention nothing about the nature of reality. All they will want to talk about is that fucking stupid television show.

But maybe that, in itself, is an observation upon the nature of reality.

24 thoughts on “Possibilities? Forget it.”